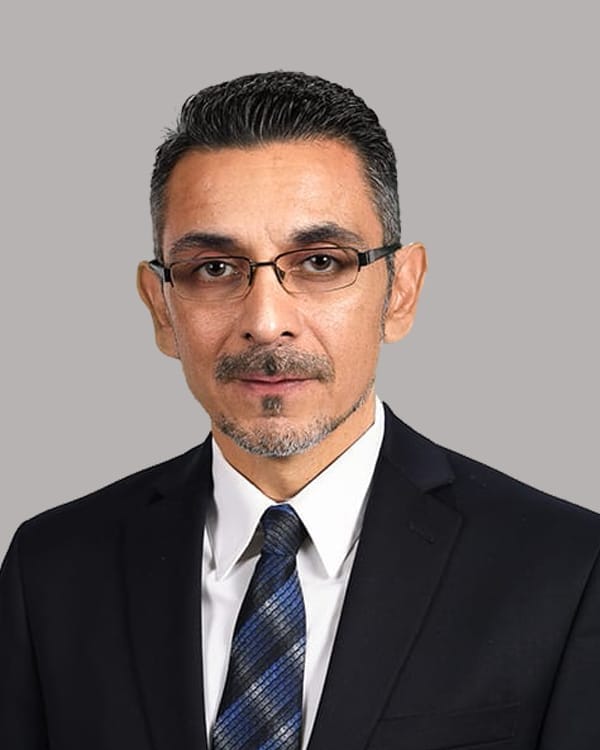 Jeremy D. Aleman was born in Amarillo, Texas and grew up in the Texas Panhandle. He attended the University of Utah and received a B.S. in Behavioral Science and Health in 1999. Jeremy then attended the Southern Methodist University Dedman School of Law, where he made the Dean’s List and the Law Review. He received his J.D. in 2003 and was licensed the same year.

Prior to attending law school, Jeremy spent several years working in the construction and mental health sectors. Jeremy calls upon these prior professional experiences and more than 15 years of civil, commercial and personal injury litigation experience as he aggressively works to protect and secure the interests of the individuals that Goudarzi & Young represents. Throughout his career, Jeremy has litigated complex personal injury, wrongful death, mass tort, product liability, premise liability and employer liability matters. Jeremy has gained a reputation as a skilled and effective trial lawyer that brings the same level of commitment, detail and sensitivity to every case.

After his second case with Mr. Goudarzi, Jeremy’s tenacity and trial skills proved that he would be an asset to Goudarzi & Young.