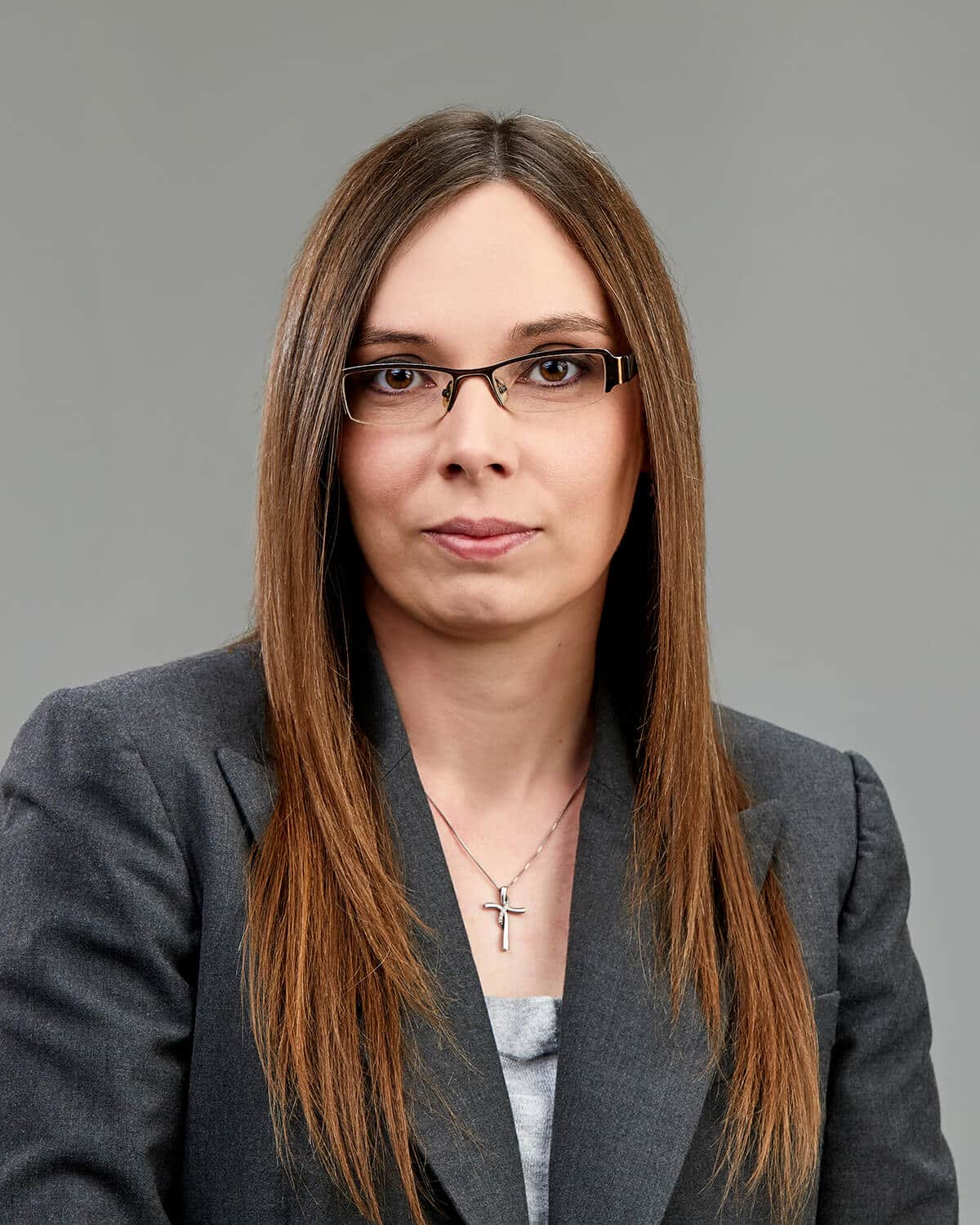 She received her B.A. from the University of Texas at Arlington and J.D. from Baylor University.