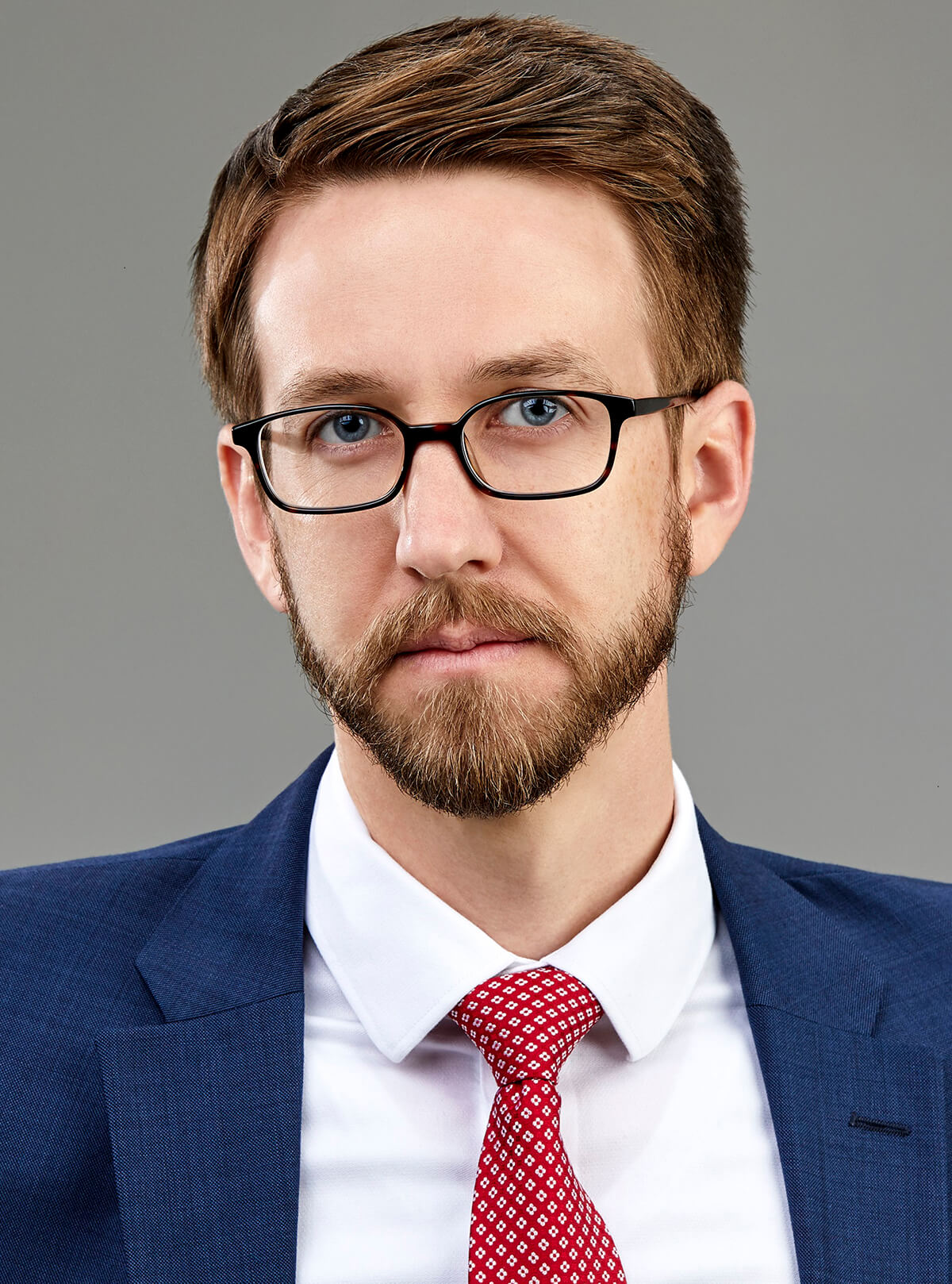 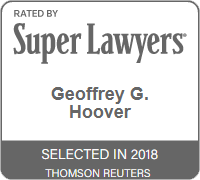 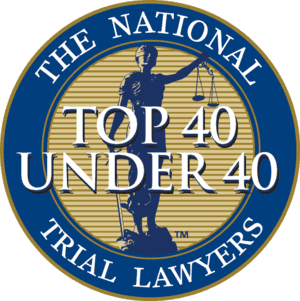 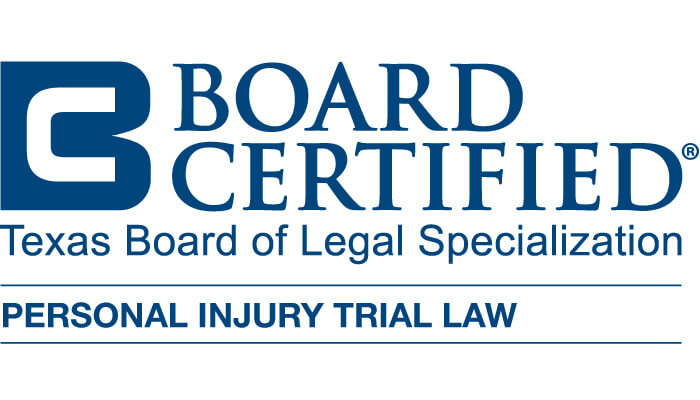 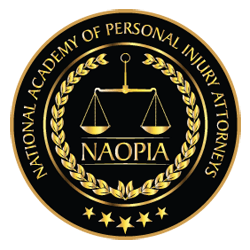 Mr. Geoffrey G. Hoover is a Board Certified Personal Injury Trial Lawyer. He has represented countless victims of catastrophic accidents, including trucking accidents, auto-accidents, on the job injuries and many other claims across the United States. Mr. Hoover passionately fights for his clients. His goal is not just to win the fight—but to conquer those who have injured his clients.

Mr. Hoover was born in Abilene, Texas to a working class family—and proud of it. His father is a truck driver and his mother worked for the state. Mr. Hoover worked his way through college and law school where he graduated at the top of his class (4th out of 258 law school graduates).

Mr. Hoover is continually recognized by his peers and numerous organizations as a leader in trial law. In addition to being a Board Certified Personal Injury Trial Lawyer, Mr. Hoover has been recognized as a Texas Super Lawyer: Rising Star (a Thomson-Reuters service), as a Top 40 under 40 Trial Attorney by The National Trial Lawyers, and as a Premier 100 Civil Trial Lawyer by the National Academy of Jurisprudence.

Mr. Hoover has tried over two dozen jury trials to verdict as either first or second chair. The Goudarzi & Young Trial Team is renowned for its victories over the most powerful corporations and insurance companies in the nation. It is comprised of only the most elite and skilled trial lawyers.